The following movements represent the foundation upon which all movement is predicated. Think of it like the five senses, or the five food groups. With each movement there are common lifts that have become synonymous with the movement and supporting muscles they affect.

PUSH- The pushup is the most immediate and primary of all strength training exercises. 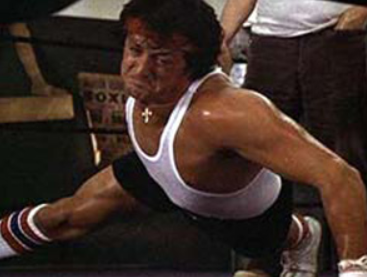 PULL- As with the it’s oppositional cousin, named for the movement; as “up-lifting” as the former is grounded.

CARRY- The dead-lift is the monster of all lifts and couples with squats to form the most intimidating and deconstructing of all the heavy lifts.

CRUNCH- Sit-ups are the grandfather of exercise and should quite literally be retired, were it not for the inescapable tucking mechanics that are indicative of this movement and central to core functionality.